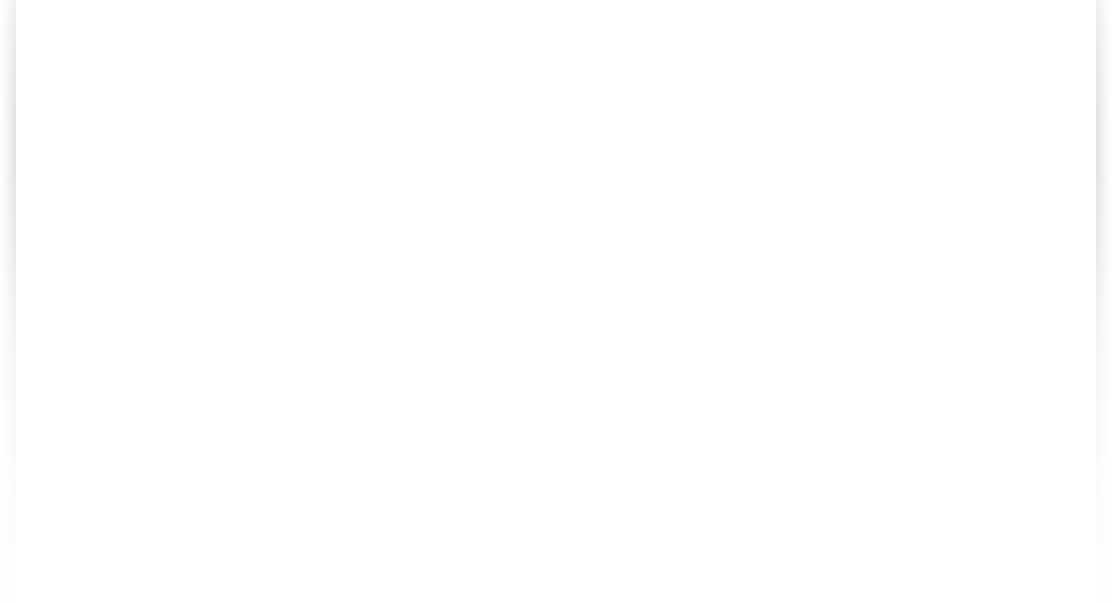 Rabies:
The following Information is taken from the West Virginia Office of Epidemiology and Prevention Services:

Rabies is a serious viral infection of the central nervous system. The virus is usually passed to humans through the bite of a rabid animal. Occasionally, rabies can be transmitted if the saliva of an infected animal gets into a fresh scratch, break in the skin, or contact with mucous membranes (eyes, mouth,nose). 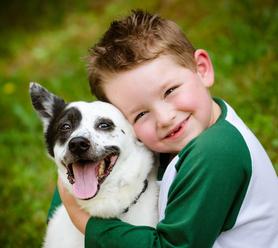 Rabies is a serious viral infection of the central nervous system. The virus is usually passed to humans through the bite of a rabid animal. Occasionally, rabies can be transmitted if the saliva of an infected animal gets into a fresh scratch, break in the skin, or contact with mucous membranes (eyes, mouth,nose).

In West Virginia, most cases of rabies occur in wild animals, such as raccoons and skunks. If you are bitten or scratched by a rabid or possibly rapid animal, wash the wound thoroughly with soap and warm water and immediately consult a physician and your local health

department. If the animal is not available for observation or rabies testing, a series of post-exposure rabies vaccinations may be needed to prevent possible rabies infection.
If you believe you have been exposed to rabies, contact your local health department and healthcare provider immediately. Animal bites are reportable to your local health department WITHIN 24 HOURS according to West Virginia law.

RABIES CAN BE PREVENTED BY:

BEING A RESPONSIBLE PET OWNER

La Crosse Encephalitis:
One of the most preventable, La Crosse encephalitis is carried by a species commonly called the "tree hole" mosquito. This mosquito breeds in tree cavities that hold water, and in similar areas in which water collects such as old tires, buckets, cans or other man-made items.

As with the mosquitoes that carry West Nile, eliminating places where disease-carrying mosquitoes can breed (such as filling in tree holes, and cleaning up man-made items where water could collect) is the best way to prevent cases of La Crosse encephalitis. In addition, trees with cavities or holes that hold water for a week or more can be a breeding site. Drain the hole or fill with cement. Symptoms develop within 3 weeks after the bite of an infected mosquito. These symptoms include headache, fever, drowsiness, lethargy, nausea, vomiting, disorientation, mental confusion, and in some cases seizures.


​West Nile:
West Nile virus is transmitted by the bite of an infected mosquito. It is widespread in Africa, southern Europe, and western Asia. It first appeared in the United States in 1999 and had spread to all of the New England states and south to North Carolina by 2000. It has caused illness and mortality in humans, wildlife and domestic animals, especially birds and horses. In humans, it causes an influenza-like illness that may lead to aseptic meningitis, encephalitis, and death, especially in persons over 50 years of age.

What you can do to prevent West Nile Virus
Mosquitoes lay their eggs in standing water, which includes puddles, stagnant ditches, and containers such as old tires, buckets, cans, neglected swimming pools, etc. Storm sewers, culverts, and catch-basins, etc. provide an outdoor resting place for the adult Culex pipiens mosquito (the common house mosquito) which is most commonly associated with West Nile virus. This mosquito commonly enters homes through unscreened windows or doors, or broken screens. Prevention measures include:

Repellents
If you will be outside during evening, nighttime and dawn hours, consider the use of an insect repellant containing 10% or less DEET (N, N-diethyl-methyl-meta-toluamide) for children and no more than 30% DEET for adults. DEET is effective for approximately four hours. Avoid prolonged or excessive use of DEET and use it sparingly to cover exposed skin and clothing. Do not use DEET on infants or pregnant women and do not apply DEET directly to children. Apply it to your own hands and then put it on the child. Always use DEET according to the manufacturer’s instructions. Remember that that Vitamin B, ultrasonic devices, incense and bug zappers have not been shown to be effective in preventing mosquito bites. Community-wide mosquito spraying is also not recommended by the local health department due to its high cost and temporary effect.

Symptoms in humans
Mild infections are common and include fever, headache, and body aches, often with skin rash and swollen lymph glands. Headache, high fever, neck stiffness, stupor, disorientation, coma, tremors, occasional convulsions, and paralysis mark more severe infection. In some individuals, especially the elderly, West Nile virus can cause serious disease that affects brain tissue. At its most serious, it can cause permanent brain damage and can be fatal.

Lyme Disease:
The following Information is taken from West Virginia Office of Epidemiology and Prevention Services:

Lyme disease is a bacterial infection caused by bites from infected blacklegged (deer) ticks. Lyme disease is the most common tick-borne disease in the United States and West Virginia. Symptoms generally begin 3 to 30 days after the tick bite and include fever and an expanding red rash at the site of the tick bite. If not treated early with antibiotics, Lyme disease can progress over weeks to years to cause recurrent arthritis and neurological complications.

Most cases of Lyme disease are reported in the northeastern and Midwestern regions of the United States. The number of Lyme disease cases reported among West Virginia residents has increased over the last few years.

Zika Virus:
The following Information is taken from the West Virginia Office of Epidemiology and Prevention Services:

​Zika is a disease that is spread by mosquitoes (Aedes albopictus and Aedes aegypti). These mosquitoes also spread chikungunya and dengue. Symptoms of Zika include fever, rash, joint pain, and redness of the eyes. Muscle pain and headache also occur. These symptoms usually last for several days to a week. Hospitalization and death are not common with Zika infections. Currently in the United States and in West Virginia, Zika is associated with travel to countries where transmission is being reported (e.g. countries in the Caribbean, Central America, and South America).

Just like chikungunya and dengue, no vaccines or medications are available to prevent or treat Zika virus. Getting plenty of rest, drinking water, and taking medication (e.g. Tylenol) are recommended to treat the symptoms associated with the virus. It also important to avoid mosquitoes during the first week of illness since infections can be spread when a mosquito bites an infected person then bites another person who was not previously infected. Aedes albopictus, a mosquito species found in West Virginia, can transmit Zika.

Pregnant women in any trimester are advised not to travel to areas with ongoing Zika virus transmission due to poor pregnancy outcomes in babies of infected mothers. Microcephaly, a condition where a baby is born with a smaller than normal head, has been reported in Brazil and some other countries. Sexual transmission of Zika has also been reported.